"I set apart for myself every firstborn in Israel, whether man or animal. They are to be mine. I am the LORD." Numbers 3:13

Redemption of the Firstborn 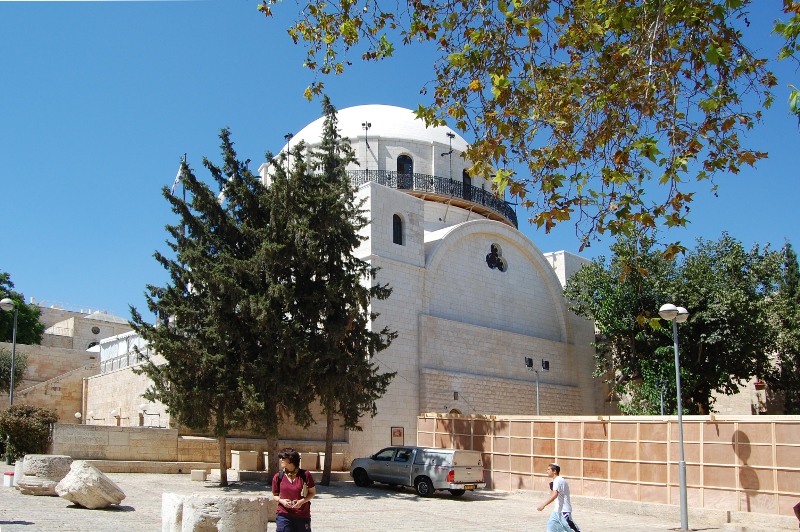 This ceremony applies to a son who is the firstborn of his mother.

The fisrtborn of Israel who were redeemed from the tenth plague were consecrated to the service of God. (Exodus 13 v2)

After the Golden calf incident in which Israel went astray, the firstborn lost their position and were replaced by the sons of Levi, who were fiercely loyal to God. (Numbers 8 v14-19 & Exodus 32?)

In remembrance of the original consecration, the bechor (firstborn) is redeemed thirty days after his birth.   The father presents him to the cohen (descendant of Aaron, who was a descendant of Levi and the first cohen gadol - high priest) and says that he wishes to redeem his son and pay five silver shekels. The cohen declares the boy redeemed and blesses him. (Genesis 48 v20 & Numbers 6 v24-26)

Yeshua was redeemed by his parents after he was thirty days old, as recounted in Luke 2 v22-39.  It was as Yeshua was being presented to God in the Temple, that Shim'on and Hannah Bat-P'nu'el)  Simeon and Anna met the family and responded to their revelations concerning the child.  (It appears that Miryam and Yosef combined this occasion and Miryam's purification (after 40 days) in one stay in Jerusalem  See Jewish New Testament Commentary by David Stern)   See Isaiah 40 v1, 49 v13, 51 v4 & 52 v9 for the Tanakh verses quoted by Shim'on under the inspiration of the Holy Spirit, noting especially the significance of Jesus' Hebrew name - Yeshua;  God's Salvation.  ".... for I have seen with my own eyes your Yeshu'ah, which you prepared in the presence of all peoples - " (v30)

Firstborn in the Exodus - Passover story

Had you noticed the connection between Plague 10 - the death of all the Firstborn of Egypt, and God calling Israel his firstborn son?

This reveals the logic and the justice of this plague. Remember that the Egyptians had sought to exterminate the Israelites by killing all their sons in the river Nile. Like the other plagues, God was bringing the sins of Egypt back on their own heads.

A video teaching from AlefBeta explains this in the context of the less well known ceremony of Taanit Bechorot One of the interesting points is about the role of the firstborn in the family. Rachel explains how her big sister (the firstborn) was supposed to be an example for her, and draws the parallel truth that God wanted Israel to the his example to the nations of the world.