Shall we go on sinning so that grace may increase? By no means! We died to sin; how can we live in it any longer? Romans 6 v:1

Grace and The Law

This distinction is seen by many evangelical Christians as the second most important difference between Christianity and Judaism. However, this is to misunderstand both the nature of God’s grace and the meaning of the concept we call " The Law". 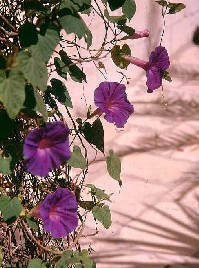 Grace means unmerited favour, which typifies the gift of salvation to sinners who have believed in Jesus and his sacrificial death in our place.

But remember the basis of the covenant God made with Abraham, which is the origin of the Jewish faith.  God made a blood covenant with Avram and changed his name to Avraham. Through this his sin was removed. We are told, "Abraham believed God and it was counted to him as righteousness". If you study this covenant closely (see Richard Booker’s "Miracle of the Scarlet Thread") you will see how significant this event was.   It is certainly Grace in the first covenant.

One lady wrote to a minister, at the time of the big scandal, that "Bill Clinton does not deserve the grace of God"   Think about that.   Do any of us; and if we did, would it then be grace?

"The Law" is a Christian term that is, unfortunately, used to refer to "the Torah" – the first five books of the Bible. This is seen as the basis of Jewish faith – one very different from Grace. However, Torah actually comes from the root word for teaching or instruction.  The translation as Law tends to come from the influence of replacement theology.  The author of the Complete Jewish Bible felt it necessary to translate the Greek (the oldest surviving text), "upo nomon" which is normally rendered as "under law", as "in subjection to the system which results from perverting the Torah into legalism."   This perversion of Torah was what Jesus disputed with the Pharisees .  He clearly stated that he did not come to abolish the Torah.

Some will argue that Christ is "the end of the Law"  Romans 10 v4  . "Christ is the end of the law so that there may be righteousness for everyone who believes." But this is due to the rendering of the Greek word "Teleos" as "end", in the sense of termination. The original reader of the KJV might have understood "end" in the sense of goal (as in "the end justifies the means") but it understood by today's reader as termination. See JNTC p 395 David Stern translates teleos as "the goal at which the Torah aims."

See Galatians 3 in the Complete Jewish Bible, and the commentary on it in the "Jewish New Testament Commentary".  See also Nehemiah Gordon's book,  "The Hebrew Yeshua vs the Greek Jesus."

Consider Simchat Torah ( Sukkot for an idea of how the Jews view "the Law".   They celebrate its sweetness by dancing in the streets with the scrolls and throwing candies to the bystanders.

Malcolm Hedding, of I.C.E.J. illustrated the role of the Law as follow.  Imagine yourself cruising along the highway in a beautiful Mercedes, with your foot well down on the accelerator.  The hundred and twenty miles per hour on the speedometer is no problem until you see the speed limit sign saying you shouldn't be doing more than seventy.  You have become a law breaker!   The sign has not condemned you but warned you to slow down.  If you choose to ignore the warning, the judge may condemn you for your disobedience.   God's covenant with Abraham came before the Torah which came through Moses.  The Torah tells the believer where he is in the wrong and points him back to the covenant through which he can be forgiven and made righteous.

Note also the Christian translations that translate "Torah"  (Teaching or Instruction) as Law.   For example Galatians 4 v4 in the Complete Jewish Bible reads,  "but when the appointed time arrived, God sent forth his Son.  He was born from a woman, born into a culture in which legalistic perversion of the Torah was the norm, so that he might redeem those in subjection to this legalism and thus enable us to be made God's sons." 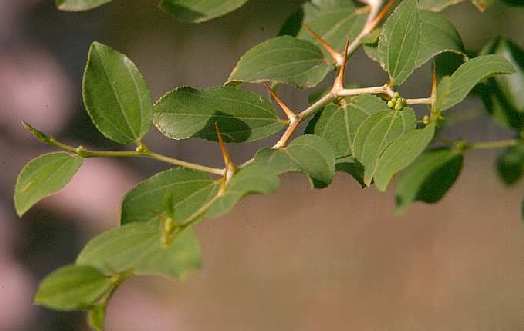 The Jew whose righteousness is all in his efforts to obey Torah, without trusting in God, is in the same position as a "Christian" who is self righteous in his abstention from a  list of worldly things.  We need to measure ourselves against Torah (and Jesus' amplification of it) to see how we have fallen short of its standard and to throw ourselves on God's mercy.

Someone said that there are actually more Instructions in the New Testament than in the Old Testament.

The subject of Faith and Works is parallel to Grace and the Law.

What good is it, my brothers, if a man claims to have faith but has no deeds? Can such faith save him?   Suppose a brother or sister is without clothes and daily food.   If one of you says to him, "Go, I wish you well; keep warm and well fed," but does nothing about his physical needs, what good is it?   In the same way, faith by itself, if it is not accompanied by action, is dead.  But someone will say, "You have faith; I have deeds."  Show me your faith without deeds, and I will show you my faith by what I do.   You believe that there is one God. Good! Even the demons believe that--and shudder.  You foolish man, do you want evidence that faith without deeds is useless?   Was not our ancestor Abraham considered righteous for what he did when he offered his son Isaac on the altar? You see that his faith and his actions were working together, and his faith was made complete by what he did.   And the scripture was fulfilled that says, "Abraham believed God, and it was credited to him as righteousness," and he was called God's friend.   You see that a person is justified by what he does and not by faith alone.

God's grace saves us through our faith, but we must then work out that faith in practice.

The Gentile believer also has to realise that he should not be attempting to keep all 613 of the commandments in the Torah, which were decreed for the Jewish people. Gentile believers were excused from observance of the full 613 mitzvot, by the apostles. (see Acts 15) This ruling was under Jesus' authority, given to "bind and loose". The meaning of "binding" and "loosing" in Hebrew thinking is equivalent to prohibiting or allowing something. (Matthew 16 v19)

Whilst wildolive opposes Replacement Theology assertions that God rejected Israel and scrapped His covenants with Israel, it must be borne in mind that the Mosaic covenant was at least drastically overhauled, if not actually replaced. The covenant of Moses was conditional (Deuteronomy 11 v26) Jesus would have been referring to the covenant of Moses when he said, at the Passover seder, about the "new covenant" . The other covenants were not conditional!

AlefBeta have produced a video teaching series that explores a similar issue in a most helpful way.

The video begins with a conversation on an airliner, in which a Jewish guy is asked to explain his faith by a guy who says his religion is all about love. The Jewish guy feels at a disadvantage as his faith appears to be just a set of rules.

But there is much more to it than just rules, and you can't just have LOVE without something underpinning it. 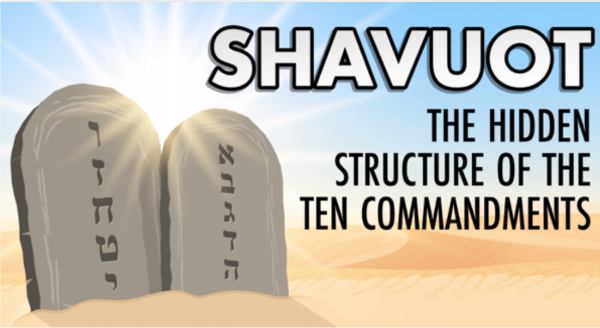