The Feasts of The LORD 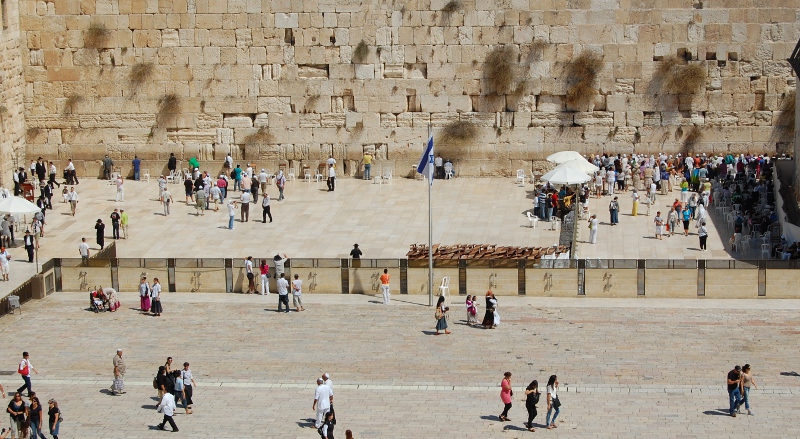 Feasts celebrated by the Jews

The Lord gave Israel an annual cycle of seven feasts

The LORD also gave Israel Shabbat, the day of rest

In the Torah, the first five books of the Bible which contain the Law,  GOD laid out instructions for life and worship for use by his chosen people.   In the book of Leviticus, chapter 23, verses 4 to 44 he set out seven feasts, which marked the year for his people.

The LORD said to Moses, "Speak to the Israelites and say to them: `These are my appointed feasts, the appointed feasts of the LORD, which you are to proclaim as sacred assemblies. 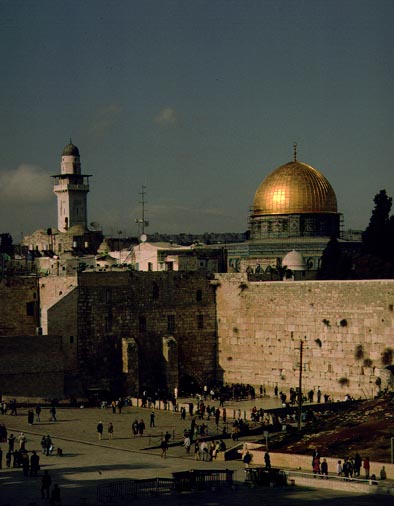 We Christians tend to regard them as interesting curiosities, but they actually have much to teach us.   Not only are they "my appointed Feasts" says the LORD, they are also referred to in Hebrew as the MOEDIM - the Appointed times, or the appointed times of

The fact that there are seven Feasts / Appointed Times is significant for a start, since seven always denotes completeness.   They start in the first month of the year and tell a story which both looks back in remembrance but also forward in prophetic anticipation of GOD'S saving work for mankind.   The prophetic significance of these feasts is emphasised by the words of Yeshua as he celebrated Passover,   "I have eagerly desired to eat this Passover with you before I suffer.    For I tell you, I will not eat it again until it finds fulfilment in the kingdom of God."  (Luke 22 v15-16)

The author is indebted to the book by Dr Richard Booker, "Jesus in the Feasts of Israel", and its replacement, "Celebrating Jesus in the Biblical Feasts." (see Books)

The feasts are in three groups;  the three pilgrimage festivals,  the Regalim.

These are known as the feasts of  Redemption,  Revelation  and Rejoicing :-

Trumpets and the Day of Atonement are discussed together.

The end of summer season commences with Rosh Hashanna which now coincides with Trumpets.

Shabbat   Right back in Creation GOD laid down the principle of a day of rest  on the seventh day.   He commands his people to observe this day at the beginning of Leviticus chapter 23.   Shabbat is the sign of God's covenant with his chosen people and it is a focus of family life and bringing up children.

New Moon  Rosh Hodesh was also a holy day of rest and worship.

An important though about the feasts of Leviticus 23

In verse 4 we read,  "These are the designated times of ADONAI  (YHVH),  the holy convocations you are to proclaim at their designated times."   If we Christians stand as having been grafted into God's olive tree of Israel, they are not just Judaism's holy days but our holidays.   Nowhere does scripture tell us to abandon these holy convocations and celebrate other holidays.    (see Dates in the Christian Calendar)

There are several feasts or holidays in Israel, which are not part of the seven "Feasts of the LORD" but are also important.

Click on a heading below for a full description.

Weddings feature often in Jesus' teaching, especially in reference to his second coming, yet we are not very clear about the customs of the time.   Study of these customs throws light on Jesus' teaching.

Bar Mitzvah  is the occasion of coming of age for a young Jewish man.   Nowadays girls have a a similar occasion called a Bat Mitzvah.

Bris Mila  or  Circumcision is the entry of a Jewish male into the covenant with God.

Redemption of the Firstborn applies to a firstborn child who is a boy.   (Pidion ha-ban)

Chanukah, or the Feast of Lights, is not mentioned in the average Bible except to record Jesus celebrating it in Jerusalem.   However  the miraculous victory it celebrates is recorded in 1 Macabees, which is found in a bible which contains the Apocrypha.   It is very important to the Jews.

Tu b'Shvat is more recent in origin but is also interesting.

Other Jewish Feasts or holidays